— The machine is on!

— The machine is on!

A brazilian death-metal band from São Luís - MA, Tanatron is kicking ass for more than two decades. Recently, they released a self-named album on Spotify and were in need of a new album cover artwork.

Being their friends and a metal enthusiast, I couldn't refuse working with them. 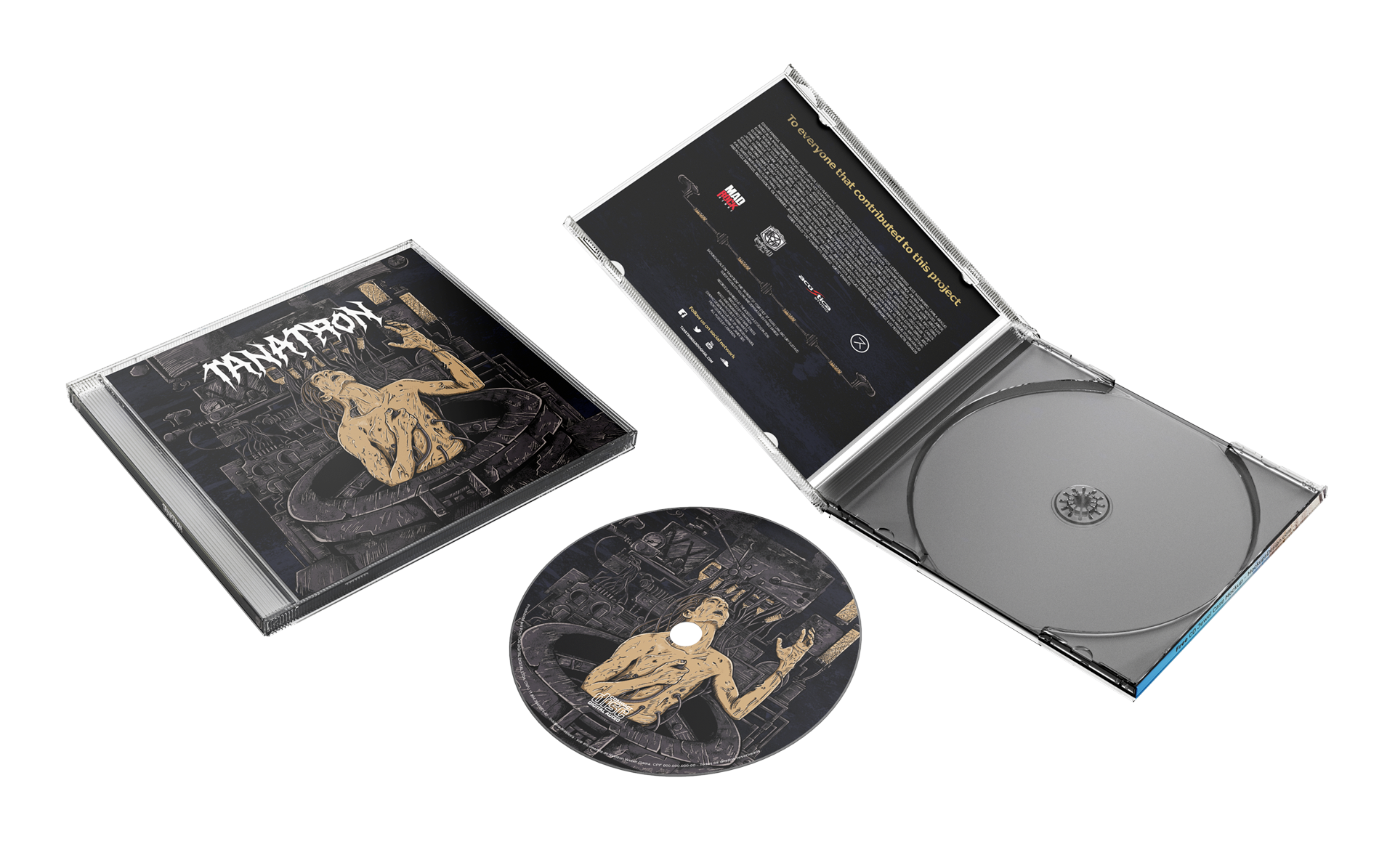 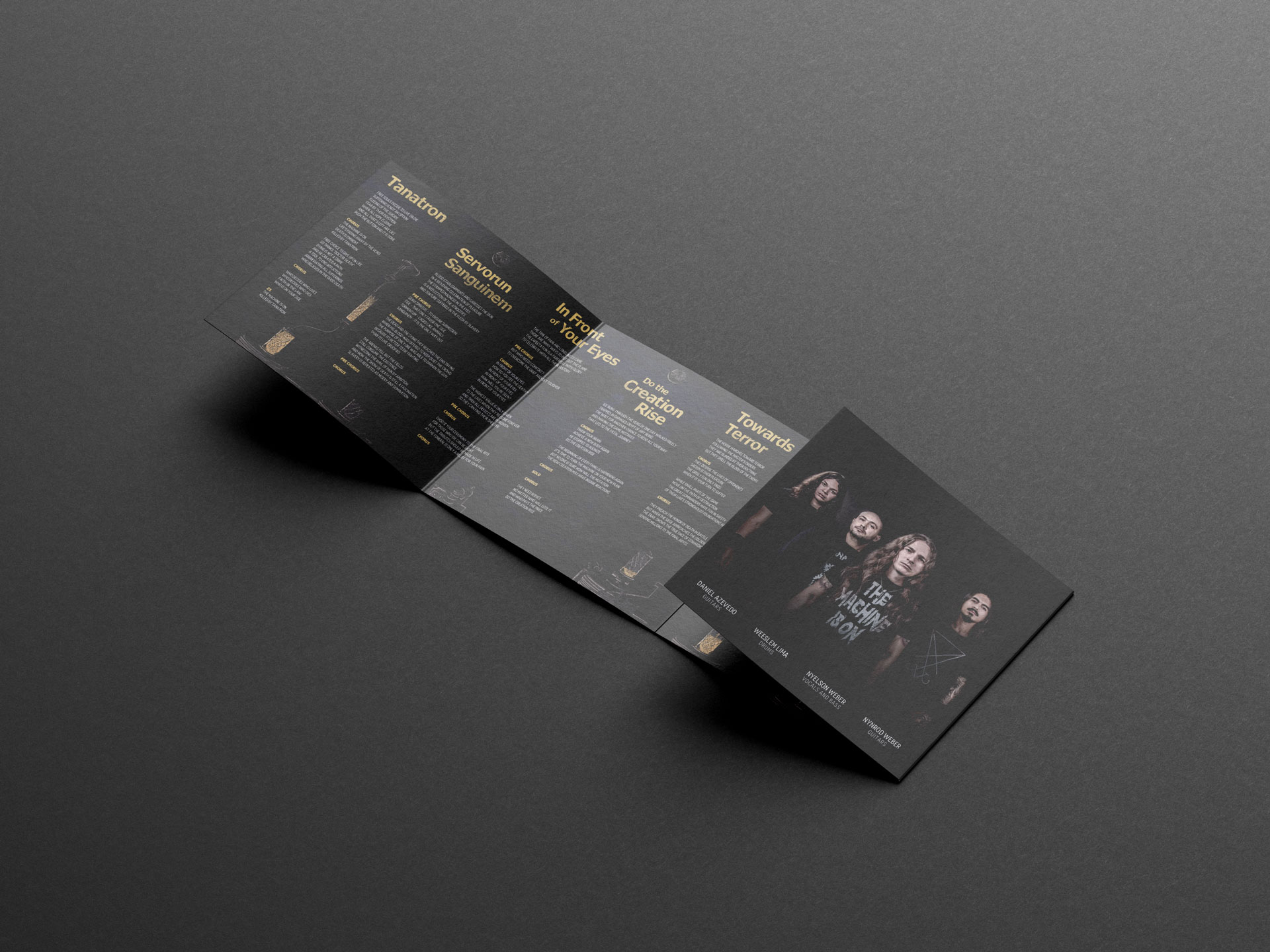 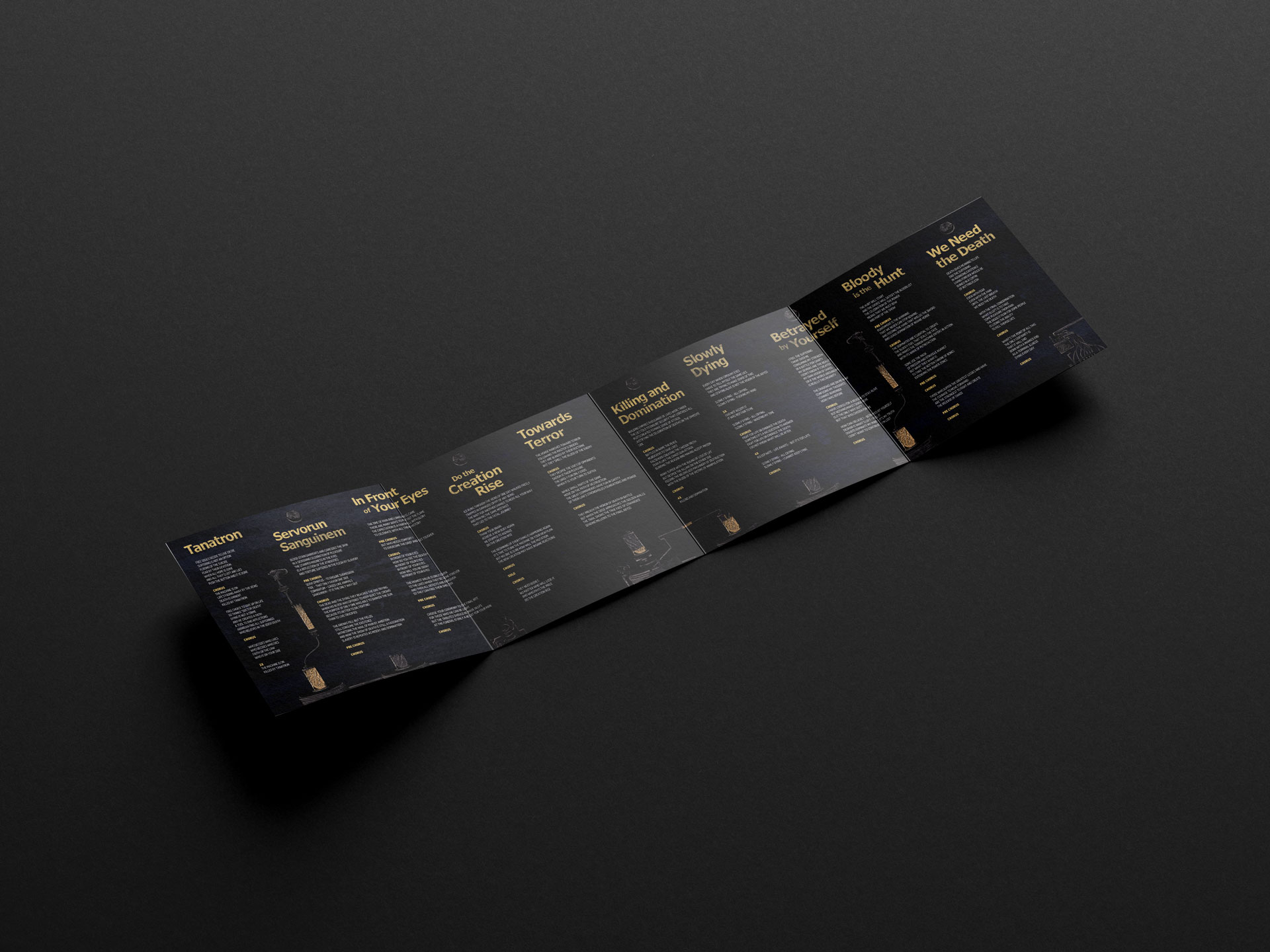 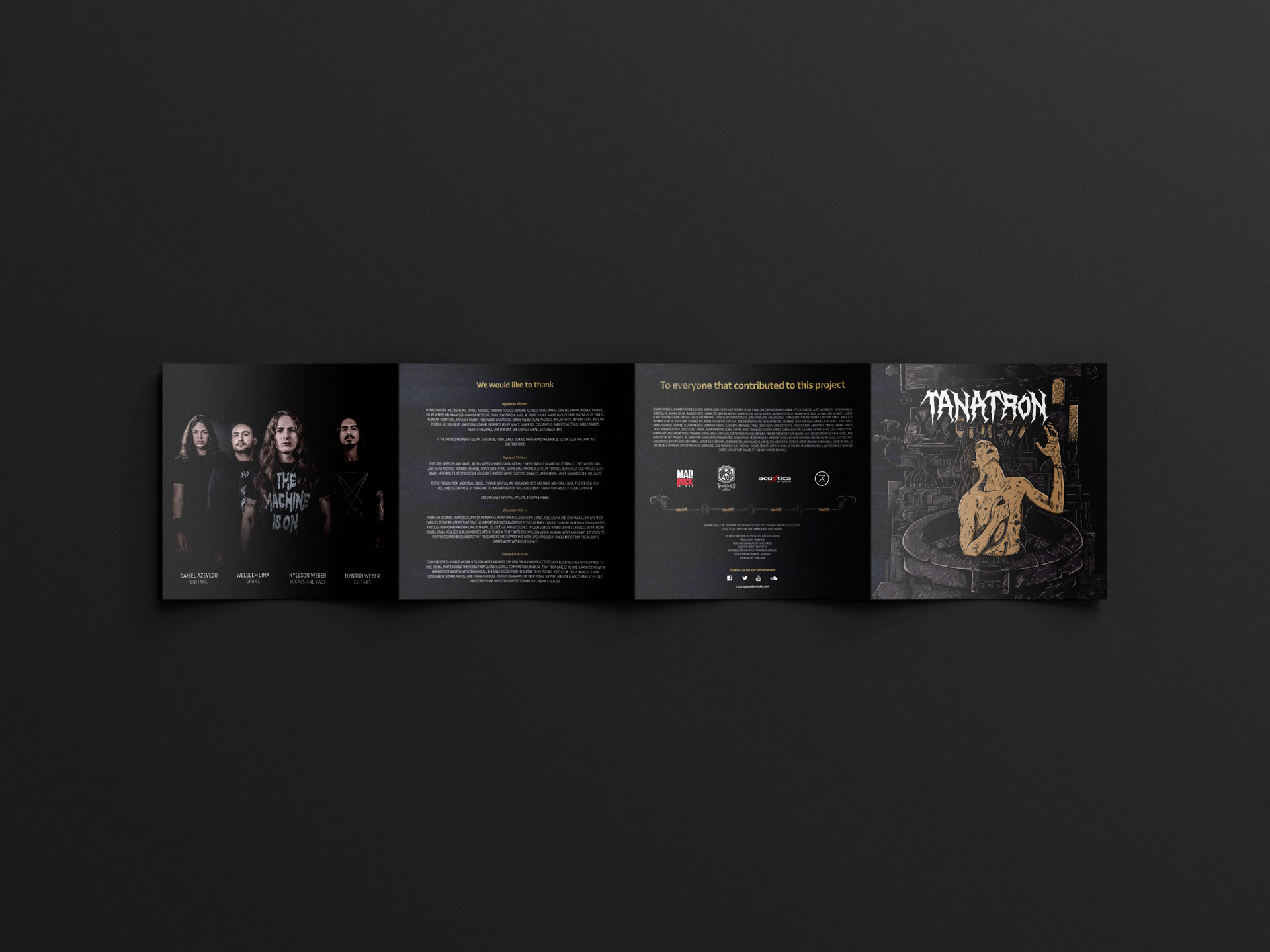 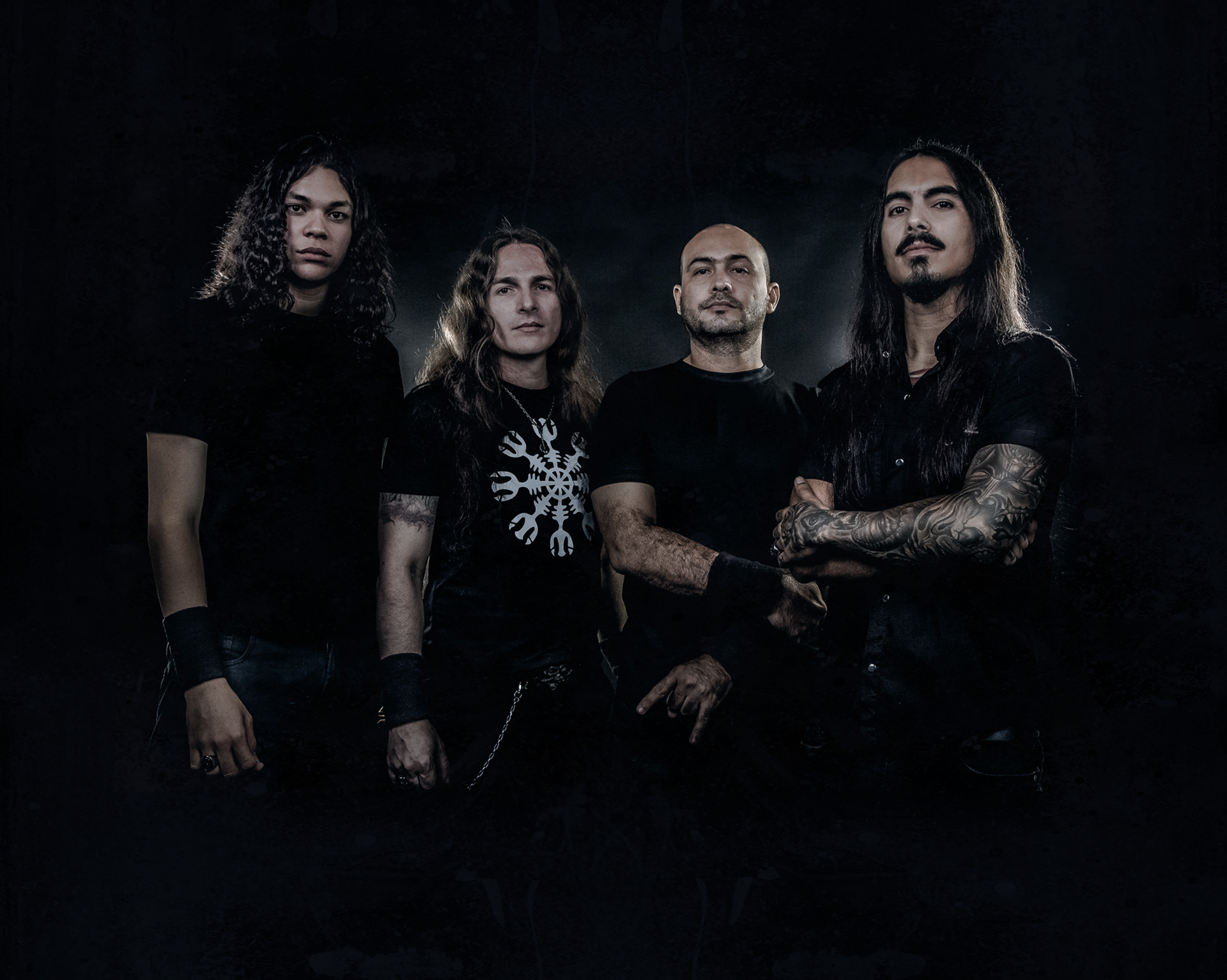 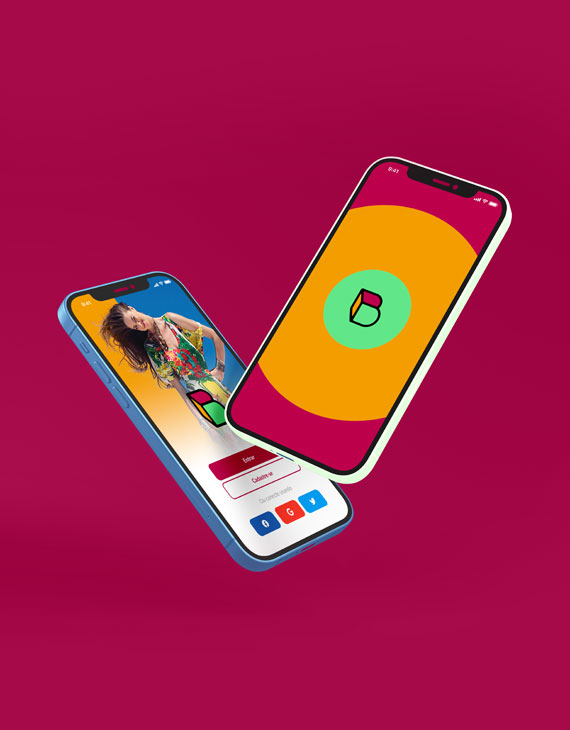 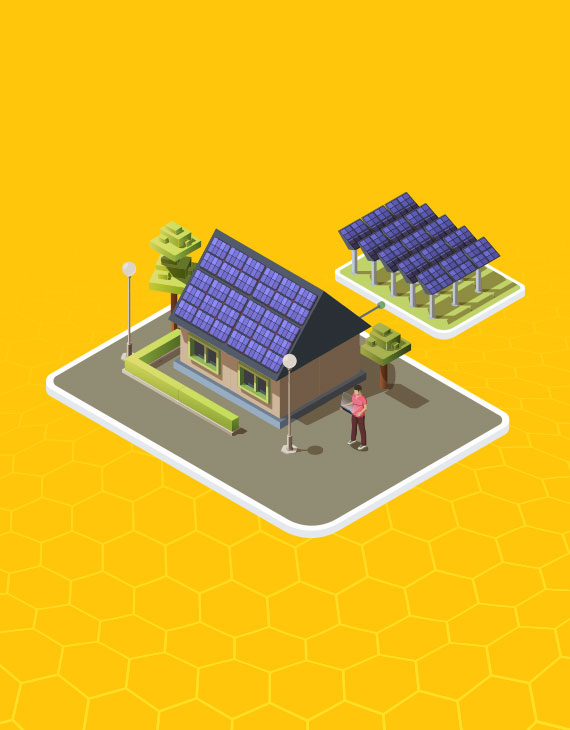 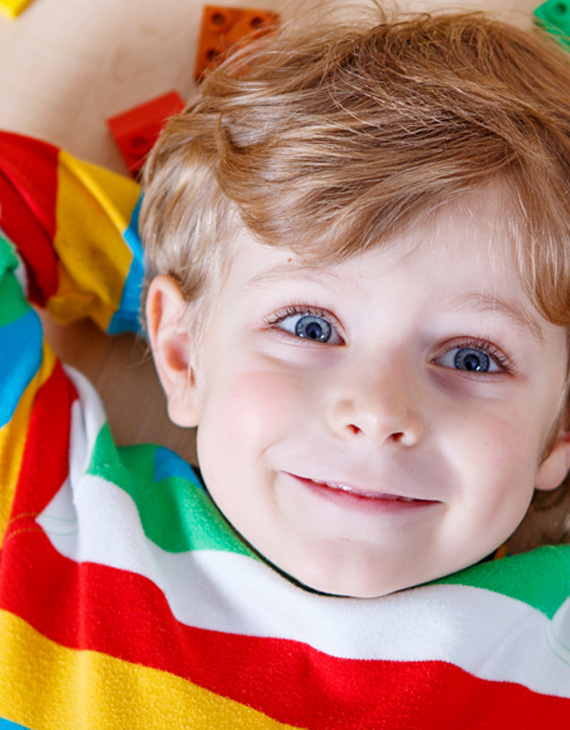 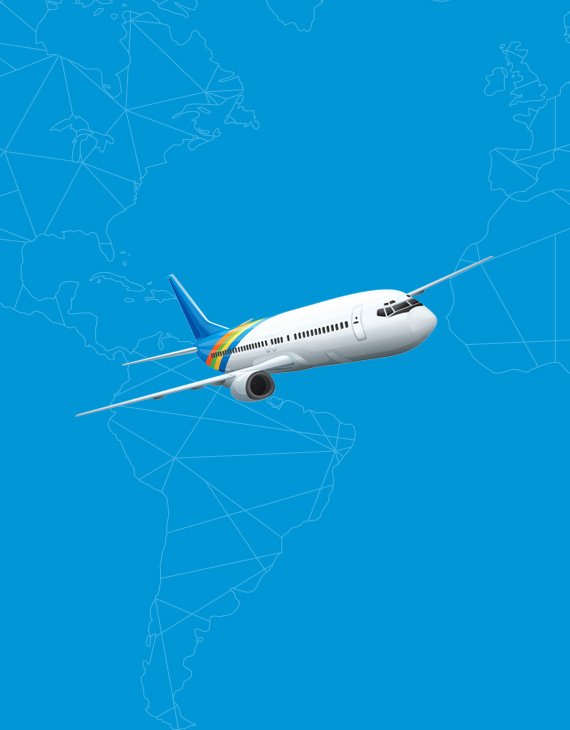 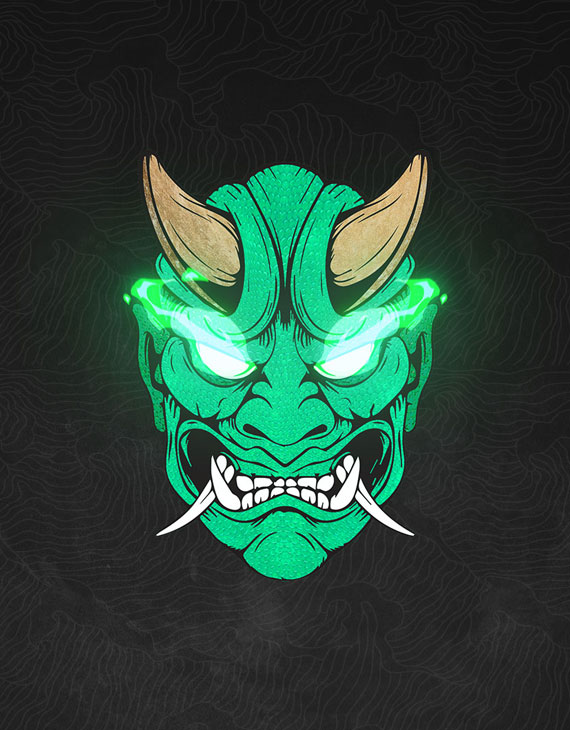 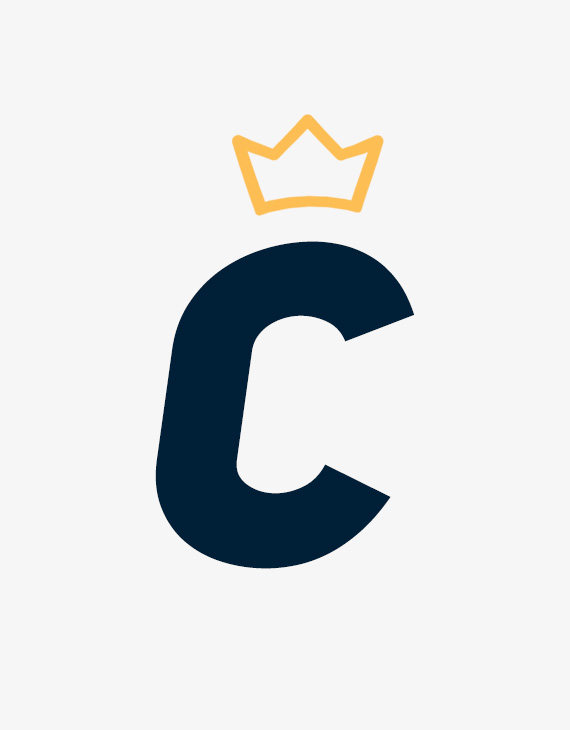 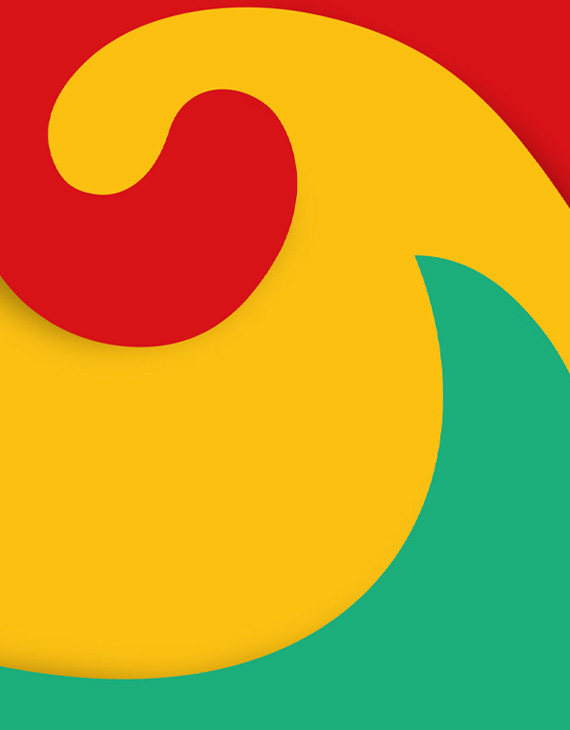 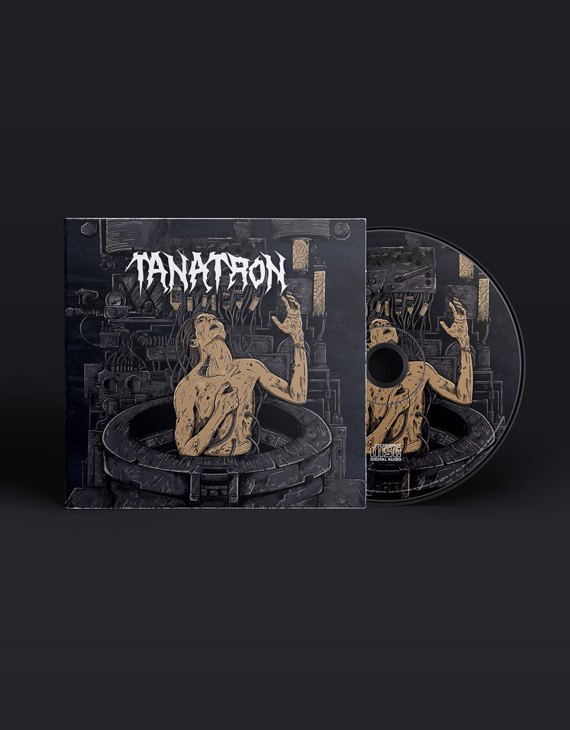 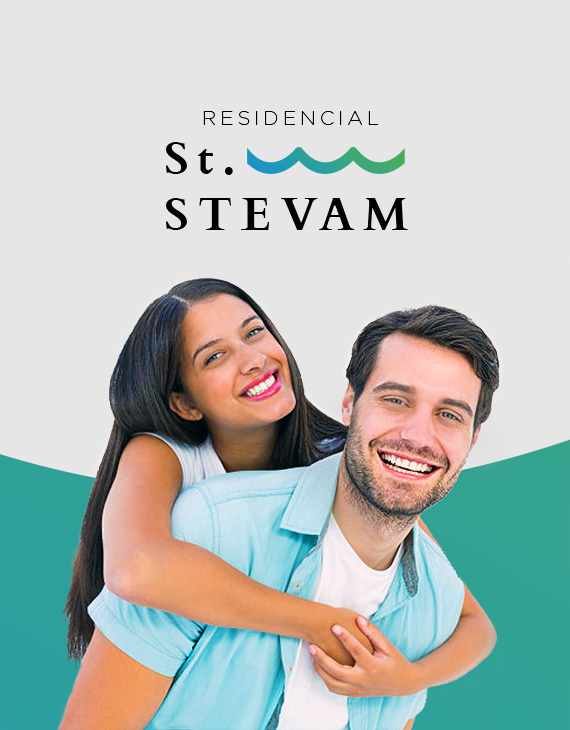 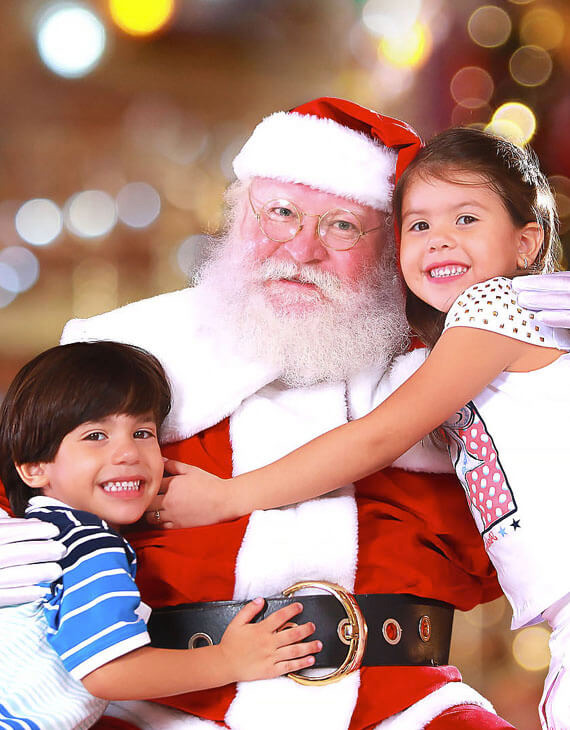